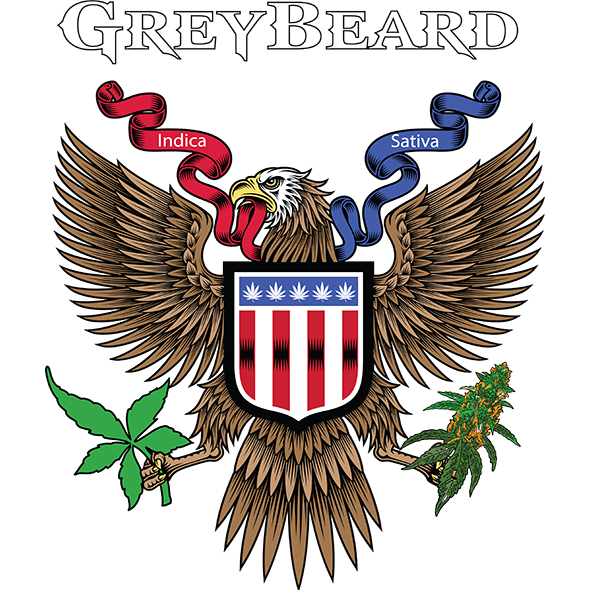 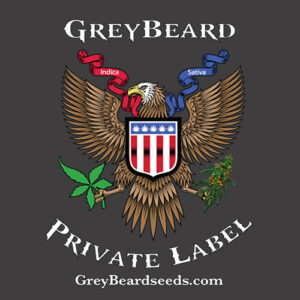 Apple Fritter strain is an award-winning cannabis, which is famous for its delicious aroma. It represents an evenly balanced hybrid with a 50/50 Indica/Sativa ratio. This cannabis appeared thanks to the efforts of Lumpy’s Flowers stationed in California. Though the parent strains are not precisely known, Apple Fritter weed is believed to be a result of crossing Sour Apple and Animal Cookies.

Among other significant facts about this kush, it’s also necessary to indicate its terpene profile, which consists of phellandrene, limonene, caryophyllene, pinene, myrcene, ocimene, humulene, linalool, and terpinolene.

The terpene profile pairs well with its name, providing a sweet smell that resembles pastry. That sweetness harmonically combines dominant applesmell with the subtle presence of strawberry. Continuing that palette, the taste is highlighted by a vanilla-like flavor on the exhale. At the same time, the aroma is very like the same, differing with only a mild herbal note. When creating such a complex flavor profile, the primary responsibility falls on phellandrene, which ensures the sweetness, apple, and strawberry presence. Caryophyllene slightly affects sweetness and cooperates with limonene to create that subtle vanilla hint.

Fans of Apple Fritter weed also recommend paying attention to the Berry Pie strain, although it is a pure sativa, they say these two strains have something in common in aftertaste and effects. 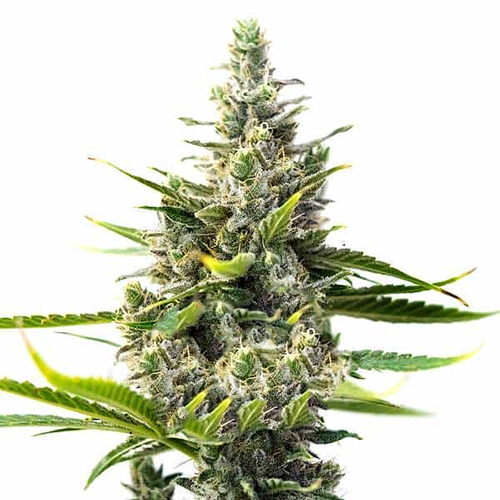 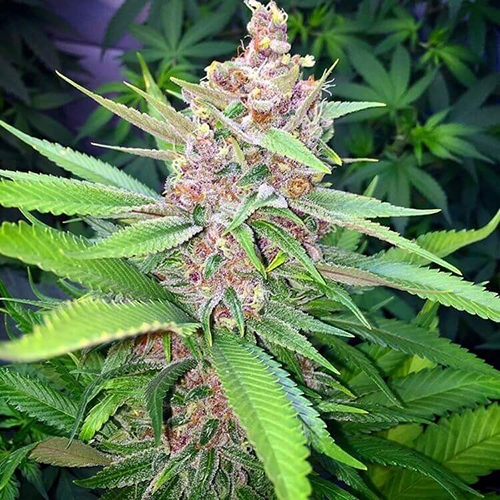 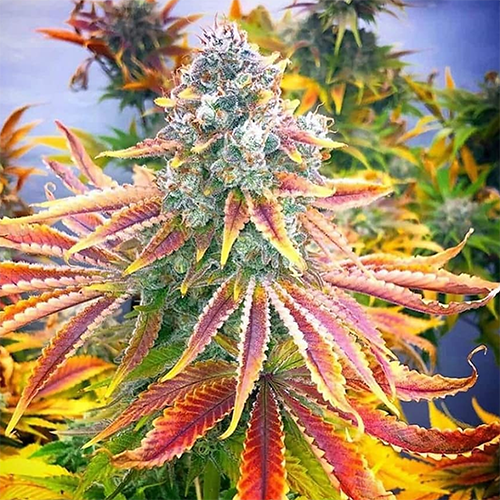 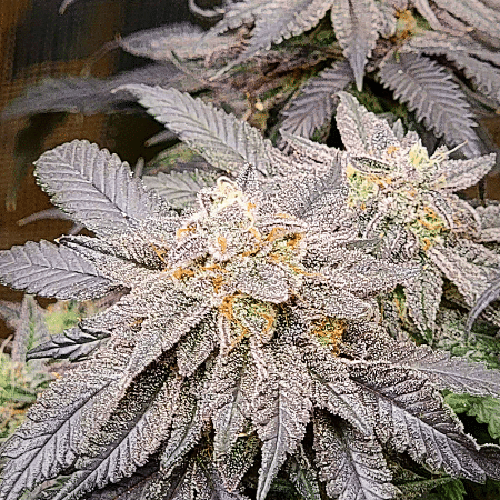 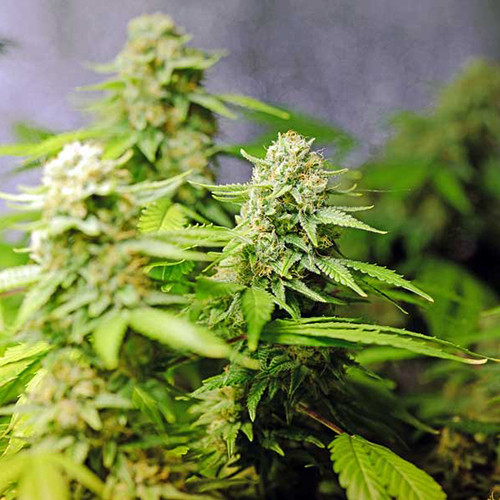 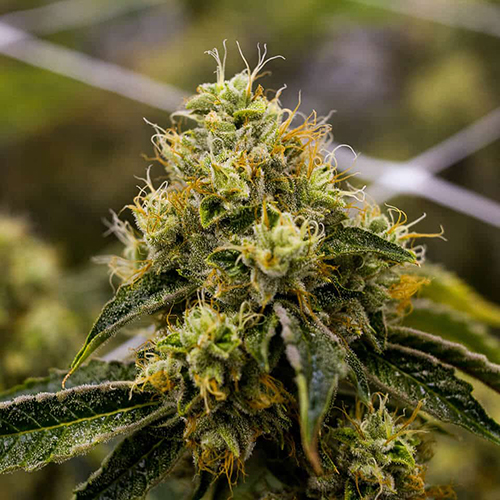 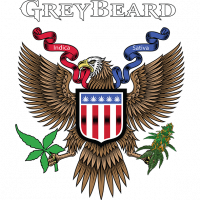